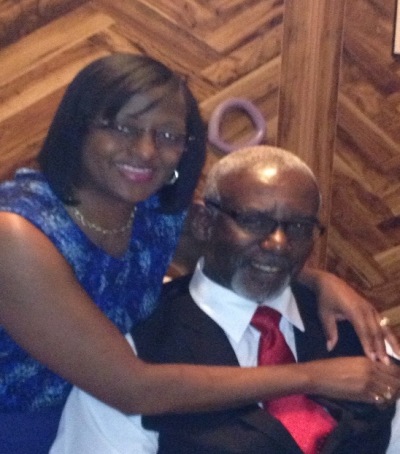 Born August 4, 1964, Robin grew up in Tyler, Texas.  A 1982 Graduated of John Tyler H.S. Graduated from Commonwealth Institute of Funeral Science, in 2000 with honor and distinction with an Associate Degree of Applied Science & Funeral Service. Robin began her Funeral Directing and Embalming career under the direction of Mr. Vernon Stanmore at the Stanmore Funeral Home in Longview, Texas.

She served as Funeral Director and Embalmer there until she and her husband Rodney London founded London’s Mortuary which became a reality on March 2, 2016 in Mineola, Texas. Robin also serve as a Training Specialist with McDonald’s Franchise in Tyler, Tx.

Robin is the proud mother of one son, Kevin Lemmons, and a proud Aunt of her only nephew Calvin Lacy.

Rodney is a small town boy from Mineola, Texas, with big dreams. Rodney went through life dreaming of one day becoming an entrepreneur, as he reach retirement age it became a now or never.  After spending 35 years in the Corporate world at Coca-Cola, twenty of those years in management where he was challenged with everything that it took to run a business. So as he look back he knew God had prepared him to be in this position, making his dream a reality.

Rodney is the father of one daughter Karmyn Jeffries she is married to Jason Jeffries and they have two children Jasmine and Moriyah. 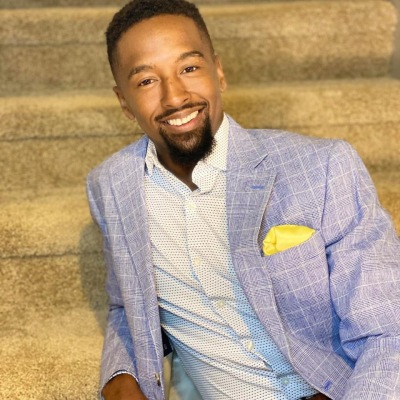 A Texas licensed preneed professional here to alleviate the financial hardships  and simplify difficult decisions for your family. We understand that life has its obstacles, when a death occurs there is no right way to mourn the loss of those you care for. However its very important to plan with a Preneed Funeral Plan. 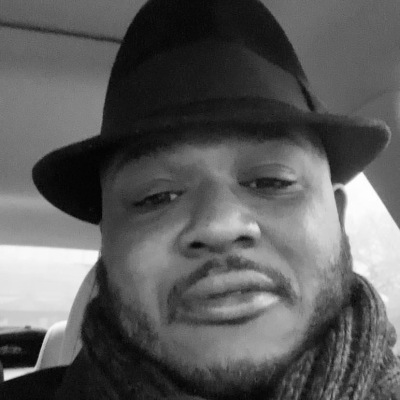 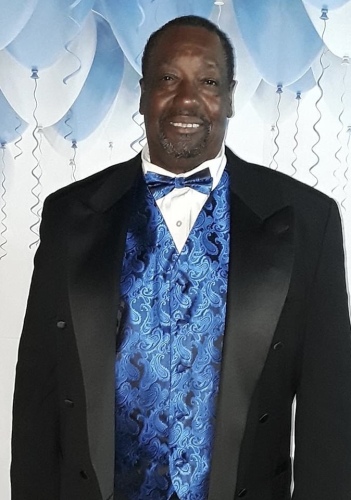 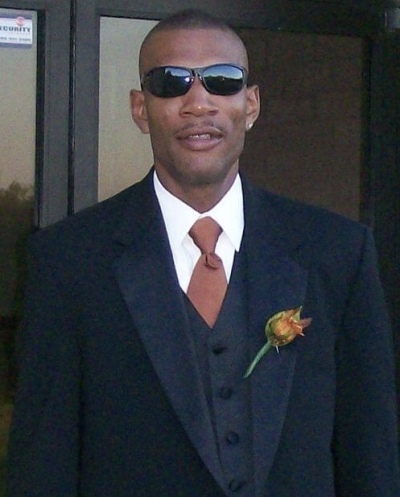 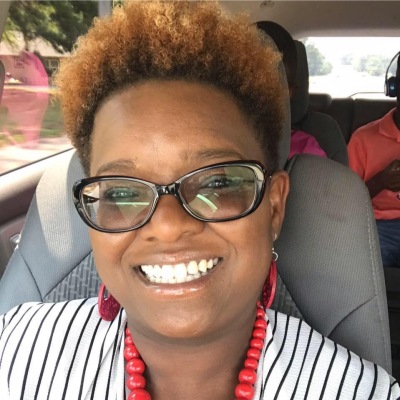 A year of daily grief support

Our support in your time of need does not end after the funeral services.  Enter your email below to receive a grief support message from us each day for a year.  You can unsubscribe at any time.

Visit www.prepaidfunerals.texas.gov for information relating to the purchase of preneed funeral contracts including descriptions of the trust and insurance funding options available under state law.
© 2021 London Mortuary. All Rights Reserved. Funeral Home website by CFS & TA | Terms of Use | Privacy Policy