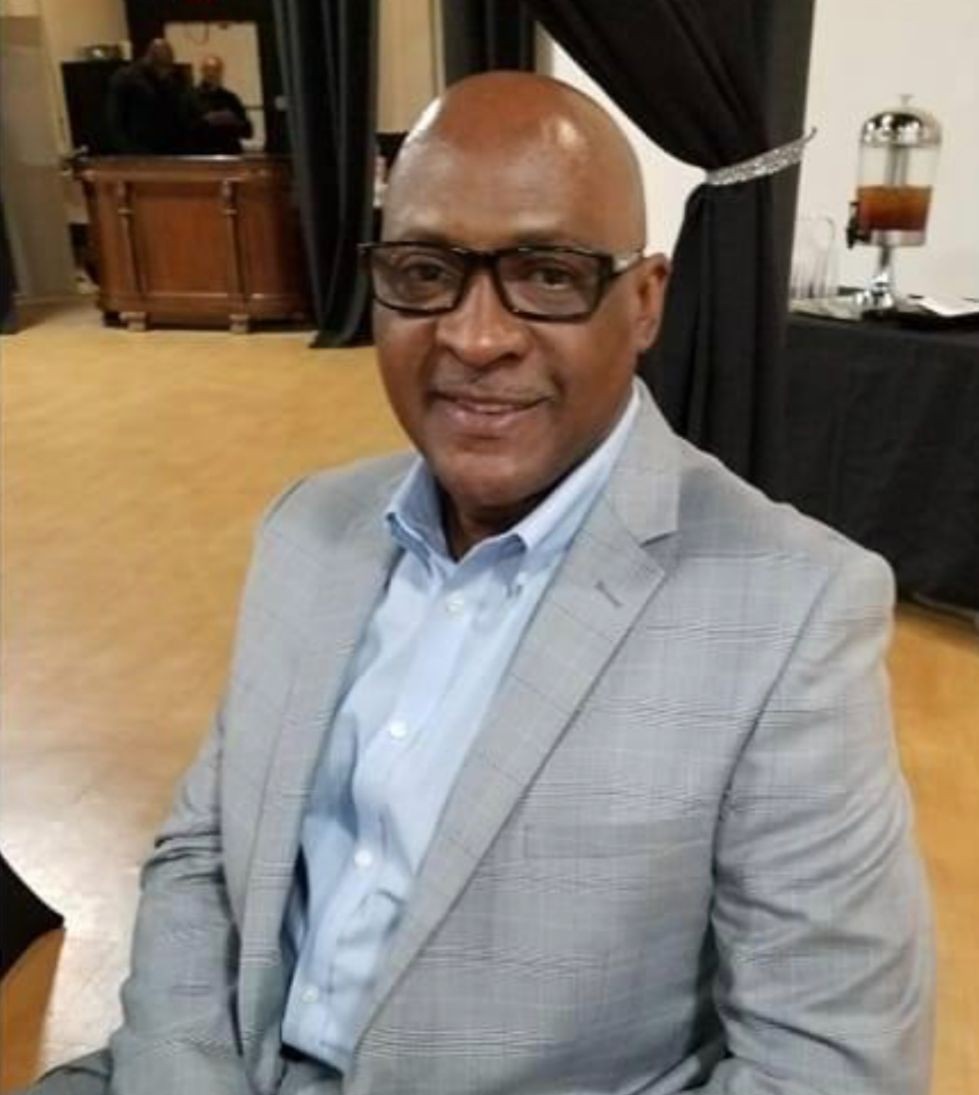 Stephen Anthony Jones affectionately known as “Steve” was born on January 21, 1958 in Mineola, Texas, and attended Mineola High school.  After graduation he joined Union Pacific Railroad as a brakeman. He later joined Corrugated Services/Smurfit Kappa in Forney, Texas in 1984, where he remained until his death. Steve lived a full and exciting life which was full of laughter, accomplishments, and abundant love.

Everyone  who knew Steve knew  that he loved all of his family, loved to travel, enjoyed fishing, was a master tomahawk steak grill, and was a diehard Dallas Cowboys fan, just to name a few of his favorite things!

To order memorial trees or send flowers to the family in memory of Stephen "Steve" Anthony Jones, please visit our flower store.