His Legacy Lives on

Marvin Howard Sampson was born September 19, 1943 in Ardmore PA. To the late Howard and Mary Jane Walton Sampson. Marvin graduated from McFarland High in 1962 where he was the Star Running Back helping to lead the McFarland Bears to a State Championship in 1961. He earned a scholarship to attend Prairie View A&M University.

Marvin united with Ruby Greer Sampson, and to this union four children was born. On November 15, 1975 He married Lydia Henry Sampson, they were united for forty-four years until his death. Marvin retired from Trane where he worked for 39 years, he was loved and respected by all of his Co-Workers

Marvin was baptized at an early age at St. Paul Missionary Baptist Church, Mineola, TX. He sang in the Junior and Senior Choir and was ordained as a Deacon by the Reverend C.C. Colquitt. He loved the Lord and was a faithful servant.

Marvin was preceded in Death by both parents Howard Sampson and Mary Jane Walton Sampson, one brother: Robert Sampson, and one son: Manuel Sampson.

To plant memorial trees or send flowers to the family in memory of Marvin Sampson, please visit our flower store.

Sincere condolences for the lost of your loved one. Marvin will be missed by us all. He was fun loving and had this beautiful zest for life! I will miss him, but I know that he is in a much better place. Rest in Heaven Marvin! For you are free indeed!

My condolences to the Sampson family on your loss. He will definitely be missed sitting on the porch with Mrs Lydia daily. I could never come into town to see my mom (Ping) without him hollaring Shelley across the way when I get back home. His bubbly personality will be missed. He was always she sharpest dresser on Stone Street. Rest well neighborhood friend & buddy!!!

Marvin has lived in the Mineola Community most of his life. He will be missed as a neighbor, schoolmate, friend, and family member. The Bryant siblings extend our sincere sympathy as you go through this time of sadness. We all know ""Duckey"" will leave this world but his memory will never leave the hearts of those who loved him. May you find comfort in the days to come.

Friends and Family uploaded 102 to the gallery. 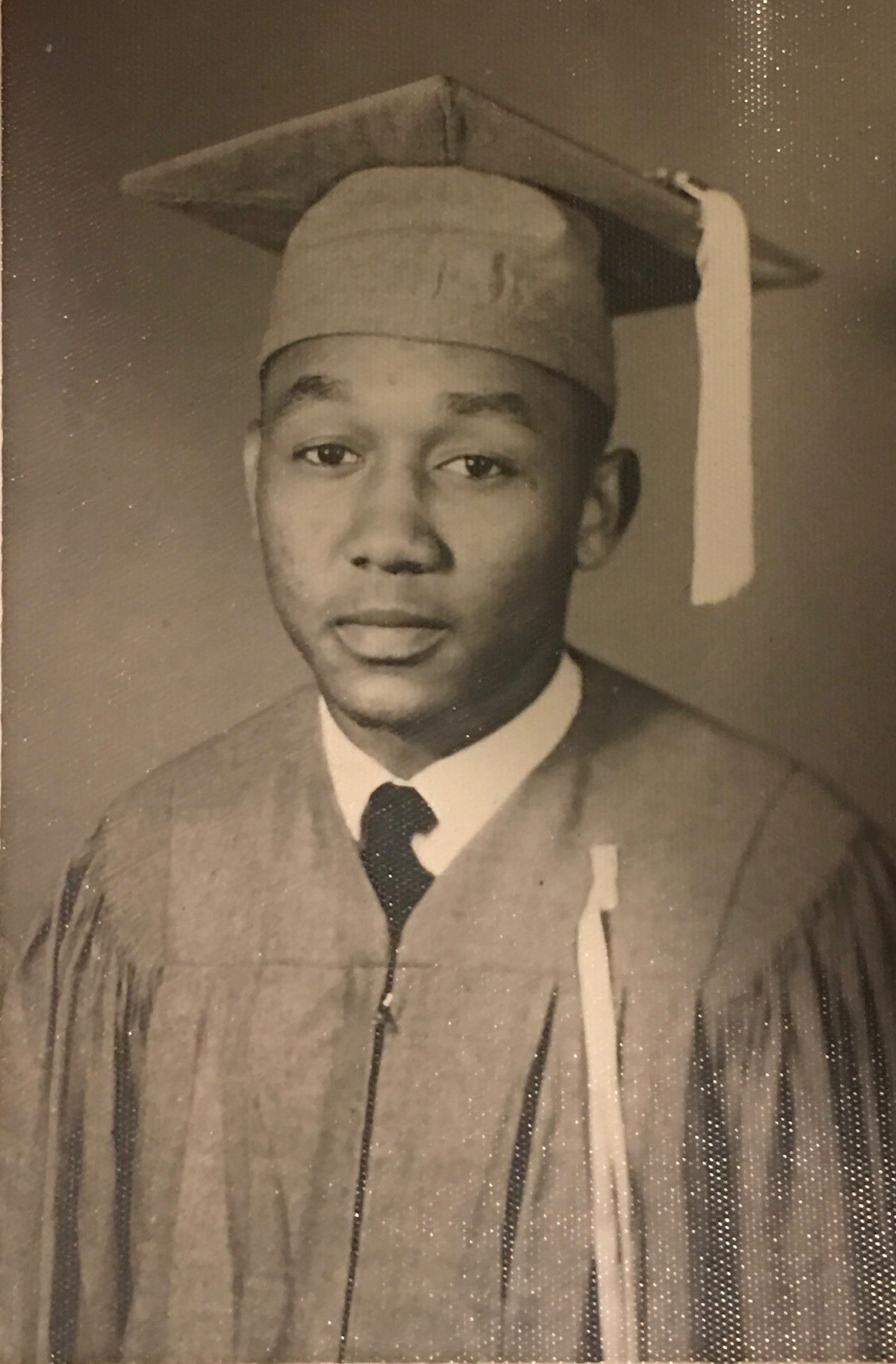 + 100 more
No service information has been added.