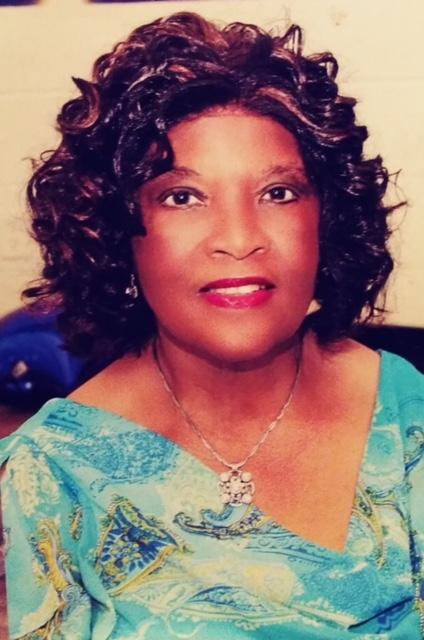 Lydia Mae Henry-Sampson, age 76, was granted her angel wings on January 22, 2021, at her home, Mineola. TX. Her final days were spent surrounded by family and friends that Lydia had touched in some small way,

She attended Hawkins Elementary School in Hawkins, TX, after her parents moved to Mineola, TX. She attended McFarland Elementary School under the leadership of her father Principal Henry, graduating from McFarland High School in 1963. Her extra circumlunar activities; singing in the school “Concert" chorus with her melodious, high Pitched soprano, One-In-A-Million Voice.

She joined and was baptized at St. Paul Missionary Baptist Church where she was a faithful member until ill health. She served as a deaconess, participated in Junior, Senior and Mass Choir. She traveled regularly with the choir to various church events. Also, she was one of the original members of the Charities Singers, of Mineola.

Her employment included working at Buddy Schoellkopf Products, Inc, Mineola and Tyler, TX., Trinidad Benham Corporation and was a professional dietitian at Wood Memorial Nursing Home at Heritage Nursing Home where she retired.

To order memorial trees or send flowers to the family in memory of Lydia Sampson, please visit our flower store.
Open