Glen Johnson Jr. was born on December 9,1946 In Mineola, TX. to the late Glen Johnson Sr. and Mealie Ann Stephens-Johnson.

Glen graduated from McFarland High School.  Upon graduating he joined the United Stated Air Force, where he served for eight years.  He also married his high school sweetheart Linda Sue Gregory-Smith in that same year, to that union four daughters were born.  Glen went on to further his education and received a B.S. degree in Law Enforcement.  He was later employed by the Dallas Police Department until his retirement.

To plant memorial trees or send flowers to the family in memory of Glen Johnson Jr., please visit our flower store.

Rest In Peace Uncle Buddy...yiu will truly be missed.

Friends and Family uploaded 35 to the gallery. 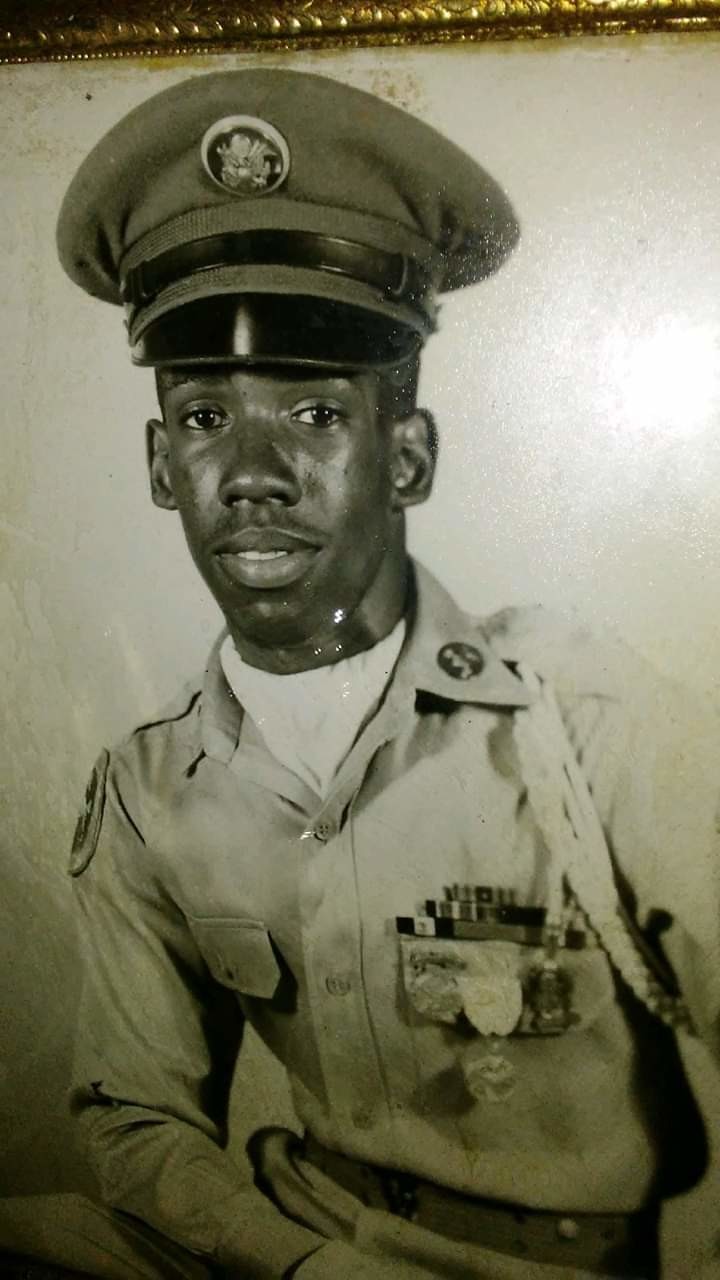 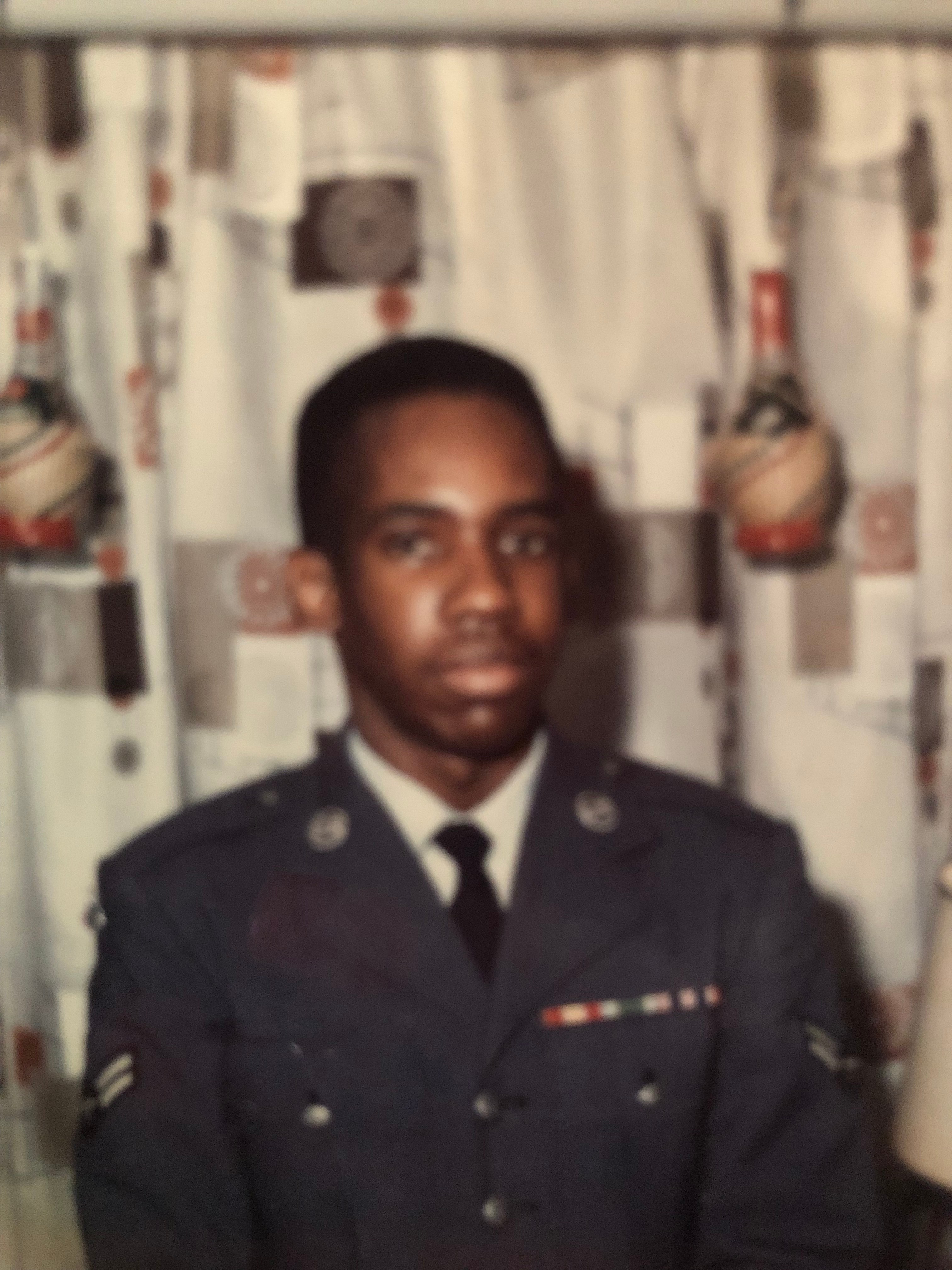