Nora was born in Mineola, Texas on Thursday, May 7, 1959, to her parents Leon and Minnie Williams. She was the baby of the family with a heart of gold. Affectionately known as “PERKY”. Nora gained her wings, March 30,2021 in Dallas, Texas, with her family rushing to be by her side.

Her service to God began at an early age at Sidney Temple Church of God In Christ. Later joining Eagle Mount Sanctuary of Love, and eventually uniting with New Life Fellowship Baptist Church until the time of her passing.
Nora’s education was garnered in the public school system with graduation in the class of 1977 at Mineola High School in Mineola, Texas.

She met and married Larry Martin , and to this union two children were born. Clifton Williams and Rodrick Martin. After some time in life alone she met the love of her life, and married Billy Coleman , and she gained a bonus son Terry Douglas.

Perky’s heart was so big that she inherited other children that she raised, who will miss her greatly. Mecca London,
Regina Starks, Jayma, Lyrica, D’Vante and Teagan . Seven grandchildren , and three great-grandchildren.


To plant memorial trees or send flowers to the family in memory of Nora Coleman, please visit our flower store.

May God give you all peace and strength during your time of lost, but God has truly gained an angel. God bless LaVerne Fishet

A candle was lit in memory of Nora Coleman

Friends and Family uploaded 54 to the gallery. 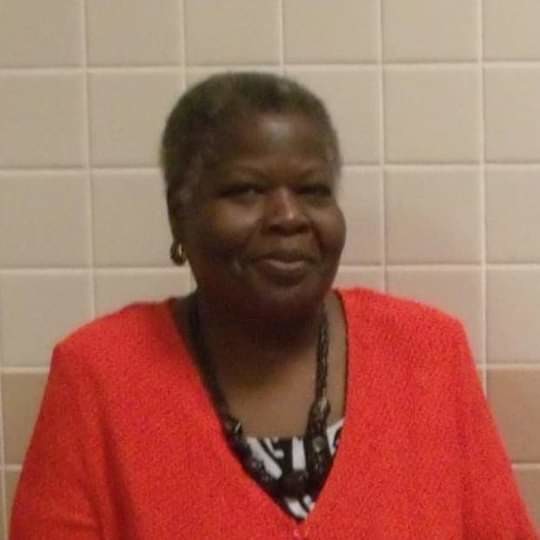 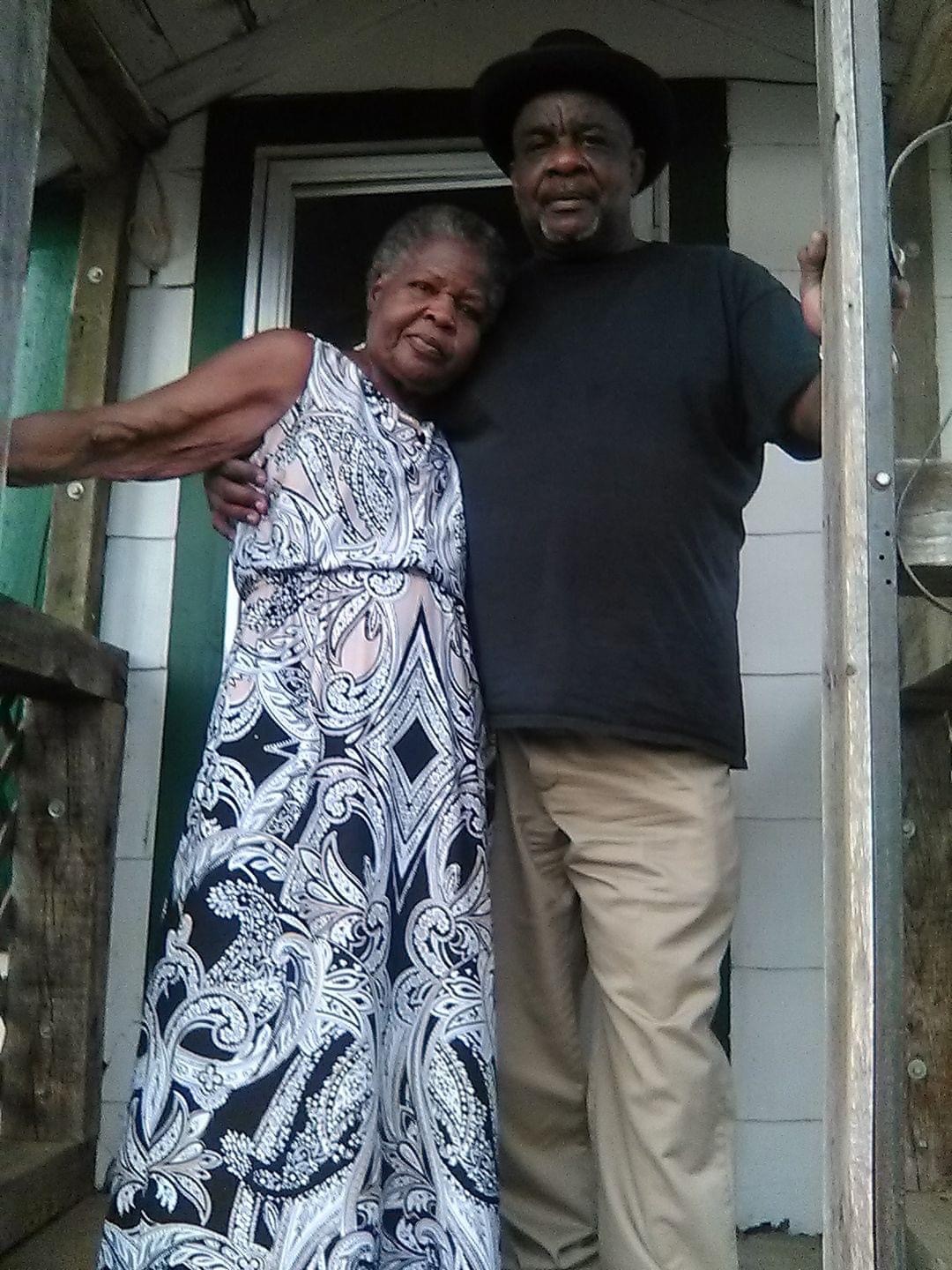